A love letter to the long ball playing CDM in Football

Michael Ballack, Andrea Pirlo, Xavi Alonso. Players that just ooze class and conduct a game of football like they would conduct a band. Long live the days where having a 6 that sits behind the ball and distributes the play. In present day 2018, these players are considered a luxury item that can only be afforded with an absolutely perfect system and players around them that result in wins and possession. 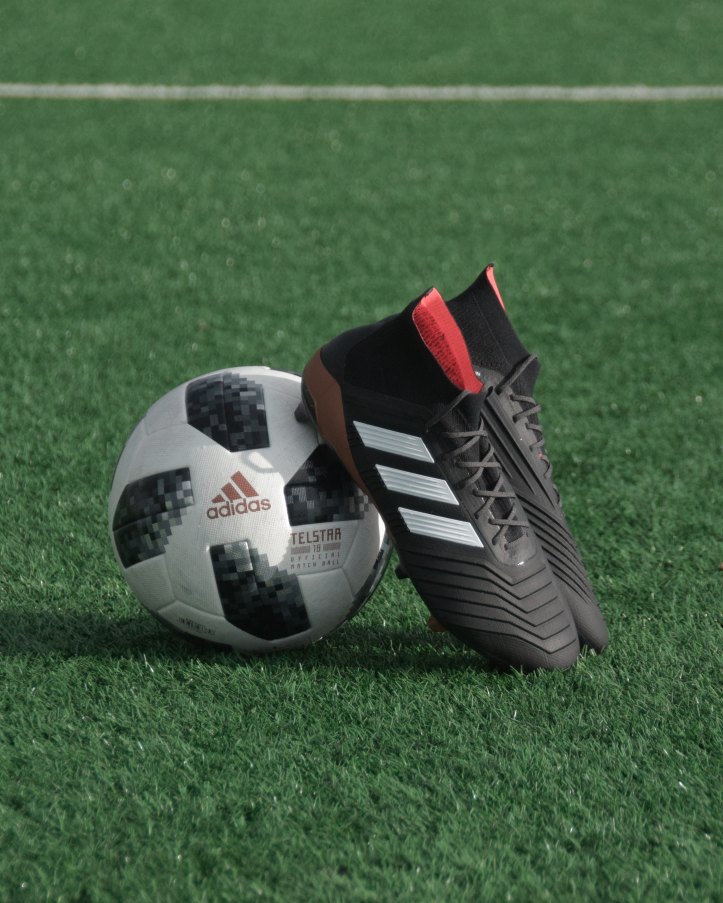 Rolling back the clock around 12 years, the premier league, Serie A and La Liga when the true 6 was placed behind a midfield partner with the sole job of collecting the ball and spraying 30 yard passes to a winger running forward. Back in the day where intelligence and technique were still the prized player assets over pace and athleticism. I love to remember back to the days where a certain Liverpool player by the name of Steven Gerrard would drop in between his two centre halves, collect the ball and then proceed to spray a pass to one of his winger’s pinkie toe.

There is not one person to blame as such but if we had to choose a scape goat it would be that of Pep Guardiola. Pep has revolutionized the game of football where every team is after the next ball playing centre back who instead of playing the ball to a centre midfielder, will start the attack themselves and step into the game and overload the defenders. This is by no means a detriment to the sport, but rather a shift in tone, much like how the higher amount of 3 point shooting in the NBA has changed the sport and a coach’s mentality.

One still does miss the days where Pirlo would drop into the space between the midfield and defenders line and put a pass through to someone us normal folk could only dream of. Having Paul Scholes pull the strings of a Manchester United team as his less than graceful looking technique would find an open player every time. Thank you to those unsung heroes of the midfield who make their teams better and give the fans of every minor detail something to applaud.