When should we be concerned about the Celtics?

The Boston Celtics have had a rough start to the 2018/19 NBA season to say the least. They currently sit 6th in the Eastern Conference, with 11 wins and 10 losses. For a good portion of teams, this would be a good start to the season but with the talent and expectations the Celtics possess, it seems like something of a disappointment. But it is starting to progress from not just a disappointment but a concern that the Celtics will struggle for the year and not compete for the East’s title which is what they were expected to achieve at the commencement of the season. But the question still remains as to at what point do we become worried about the Celtics, rather than just disappointed with their display thus far? 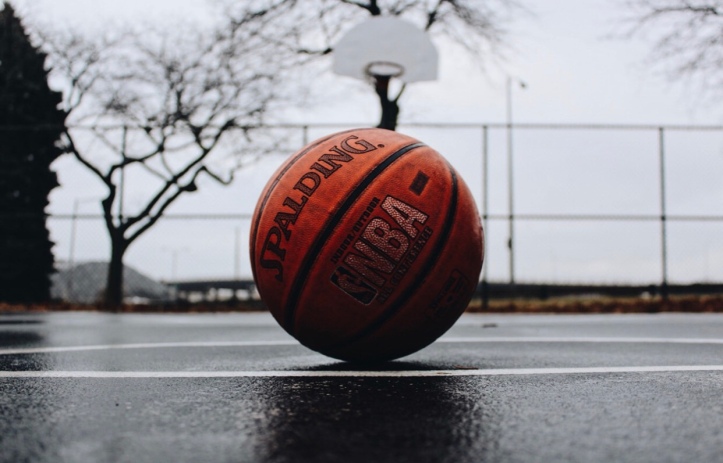 The Celtic’s roster is stacked with All-Star talent. Most of their starting 5 should be competing for an All-Star place while players such as Kyrie Irving are basically guaranteed said spot. Their bench is one of the most dominate in the NBA, with scoring, defence and a good mix of attributes mean that their second unit is tough to contend with. Their coach in Brad Stevens is one of the premier coaches in the league, being in the conversation for best in the league. On paper, all these look exceedingly good and would lead someone to think that the Celtics will roll the East and contend for a championship so why aren’t they playing like that? To start with, chemistry. This is the first time their current starting 5 have all been healthy at the same time. Gordon Haywood, who was acquired prior to the 17/18 season, broke his leg within 6 minutes of his debut game. Jayson Tatum was not established at that point, nor was Jaylen Brown. Then throw in the mix a returning Irving who was injured for their playoff run of last year and your team is going under some growing pains. This is not uncommon for a team that has recently acquired new pieces but there seems to be a rush and emphasis on results rather than team development. Unfortunately, there is no quick fix to chemistry. The team will have to continue to play and grind results to stay in the hunt for a high seed and bring it all together when it matters.

Following on from brining it all together in crunch time, the Celtic’s ‘concerns’ come from losing to average or lesser teams. Boston’s record against .500 teams or above is actually quite good and they are even better against some of the top end teams such as Toronto   (1-1), Milwaukee (1-0), Philadelphia (1-0) and even New Orleans (1-0). The issue comes in dropping games against the poorer opposition which puts a mark on their record. It seems that when things are going well, there is no hype or highlights about their play as it this seems the norm for them, but whenever a game is going sour, fans and alike start to point fingers at what is going wrong and who is to blame. Gordon Haywood has received a lot of this crissum, While he has not played at his previous best, he is also essentially starting fresh with a new team and overcoming a broken leg so he is due to have some sort of issues at first. Once he becomes more comfortable and confident, he will establish himself as either their top bench scoring or a consistent starter who provides two way assistance.

Another person who has received a great deal of criticism is Brad Stevens. Stevens, in our opinion, is the best coach in the league. He has great people management skills, play calling and a great system that works on both offence and defence. Although he is young, he will hopefully be at the Celtics for a long time and will bring continued success with them. The problem Stevens faces is that of expectations. As good a coach as he is, he has not had to face pressure of winning the East. The question has always been who will challenge LeBron James in the finals, with all pressure being on the King to win it, rather than an expectation on another team. Lebron has since left the East and this has left a large hole in which the Celtics were expected to fill. So any games dropped seem like a step in the opposite direction. The truth being that all these games will be forgotten come playoff time and that’s where Stevens and the Celtics will shine as they will in the mindset and groove to get the results needed. A lot of what needs to happen is for the Celtics to continue grinding out results against teams lower than them and continuing their form against the teams currently above them.

All things taken into consideration, there is definitely no need to panic about the Celtics. They are still over .500, have a very winnable next month of games. Most importantly, they have time. They have time to work out their chemistry, rotations, leaders and such before the playoffs. Even if they finish 5th in the East, they will still be among the favourites to win. They have all the right things and it is all about time and patience before things finally click and the Celtics can reach their goals for year.